On Wednesday 23rd February 1977 a meeting was held, and the Palmerston North Model Engineering Club was formed.

Driven by some enthusiastic members the club negotiated with the city council and on 25th May 1980 construction of a permanent track at the Marriner Reserve commenced. In January 1981 track laying was completed and the first trains ran around the track.

The Marriner Reserve Railway became an important part of the clubs operation and by 1987 plans were afoot to extend the track. By the end of the decade the track was complete and the gardens around the reserve had been planted and were flourishing.

In 1998 the Model Engineering Association awarded the hosting of the 2002 International Convention to the Palmerston North Society and the facilities were upgraded to accommodate the influx of visitors this event would produce. This event attracted enthusiasts from across New Zealand, Australia, the United States and the United Kingdom.

Since its inception the club has gone from strength to strength and still maintains a prominent place in the city and in model engineering circles. 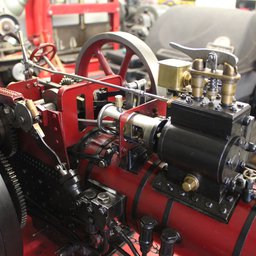 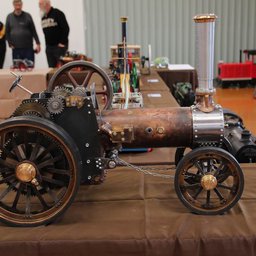 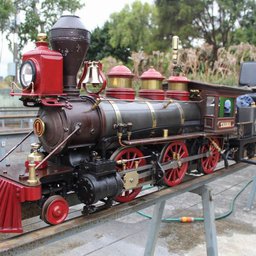 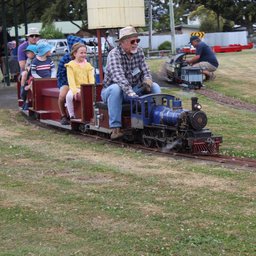 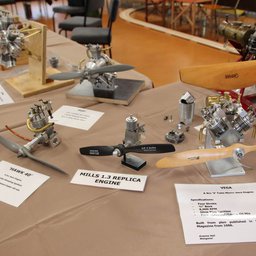 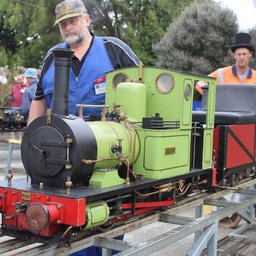